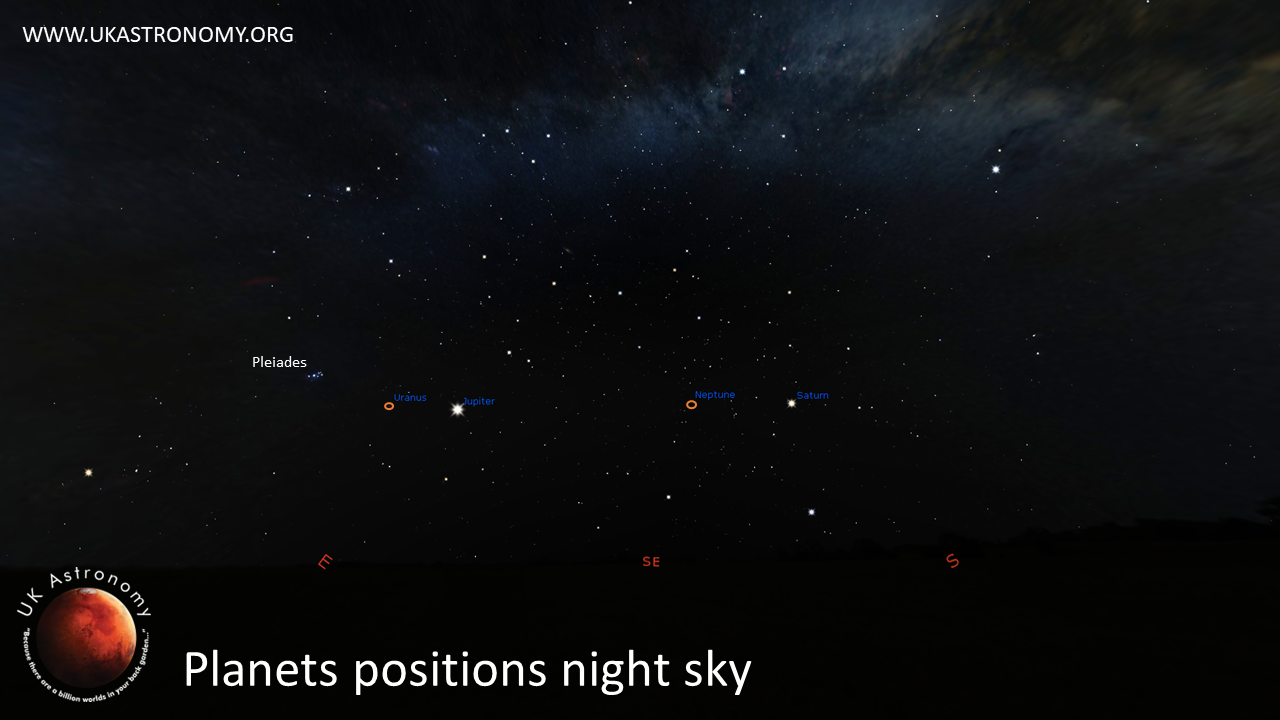 Uranus has just passed opposition so its still a good time to try and spot the amusing planet,
it is just above the head of the constellation Cetus (The Sea Monster).

While here, if you have a modest scope, see if you can spot an asteroid called 8 Flora,
as it reaches opposition around the same time but at the lower part of the Sea Monster's head. 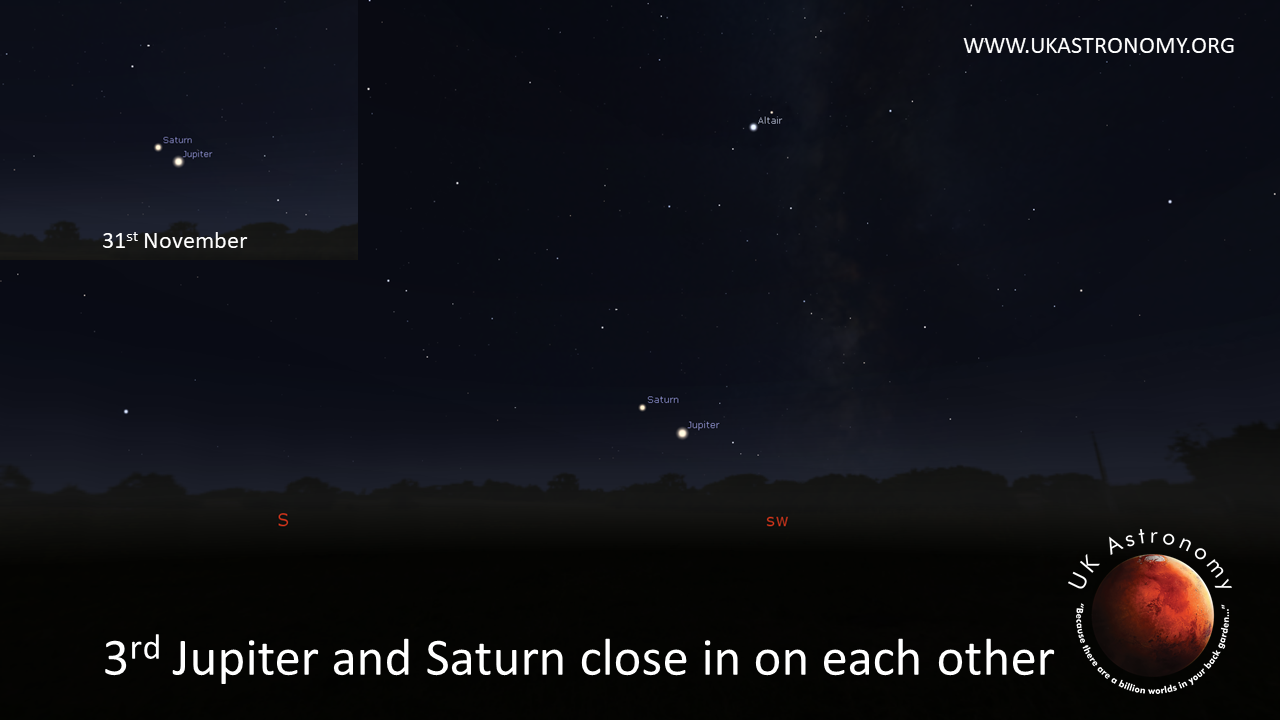 On the 3rd of November, Jupiter and Saturn are closing in on each other, although they are getting lower in our night sky. Look just after Sunset to see the pair not far from one another. 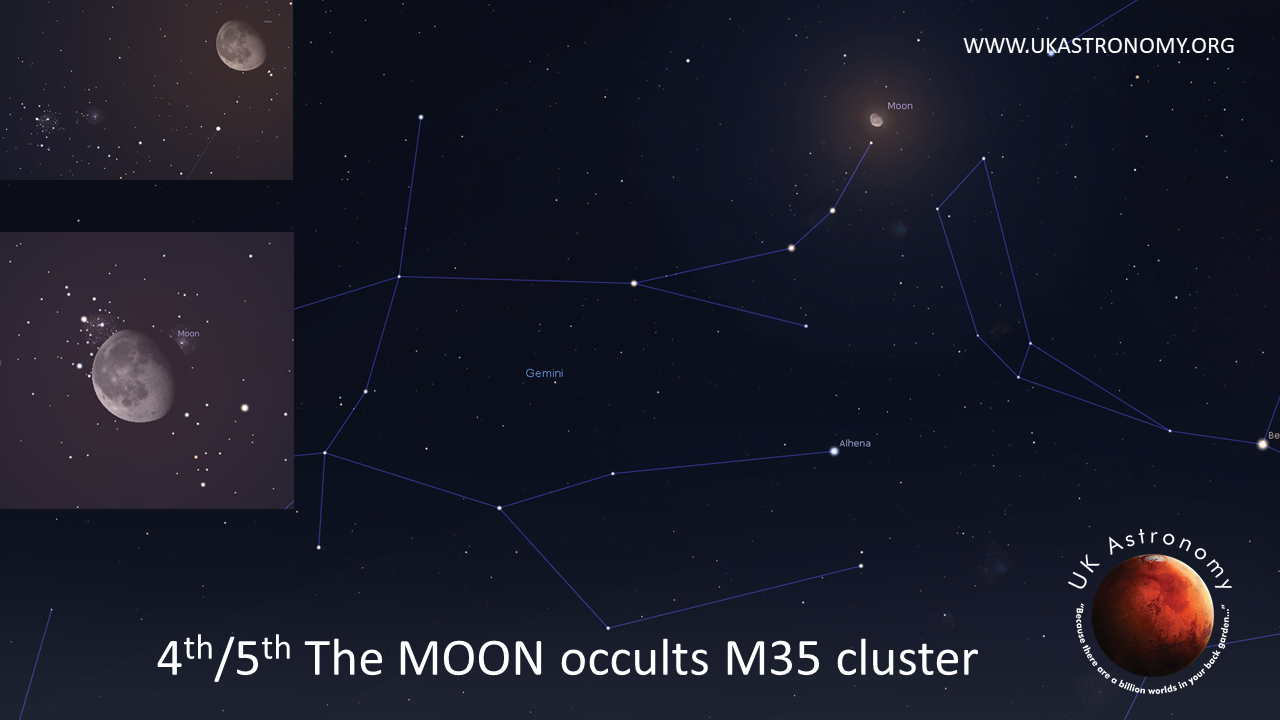 Early in morning of the 5th, the bright Moon will obscure a cluster in the constellation Gemini (The twins).
Cluster M35 will slowly see the Moon move in front of it.
It will start around 1am, making something fun to see as well as a cool photo opportunity.

M35 is an open cluster of blue stars with an added globular cluster. 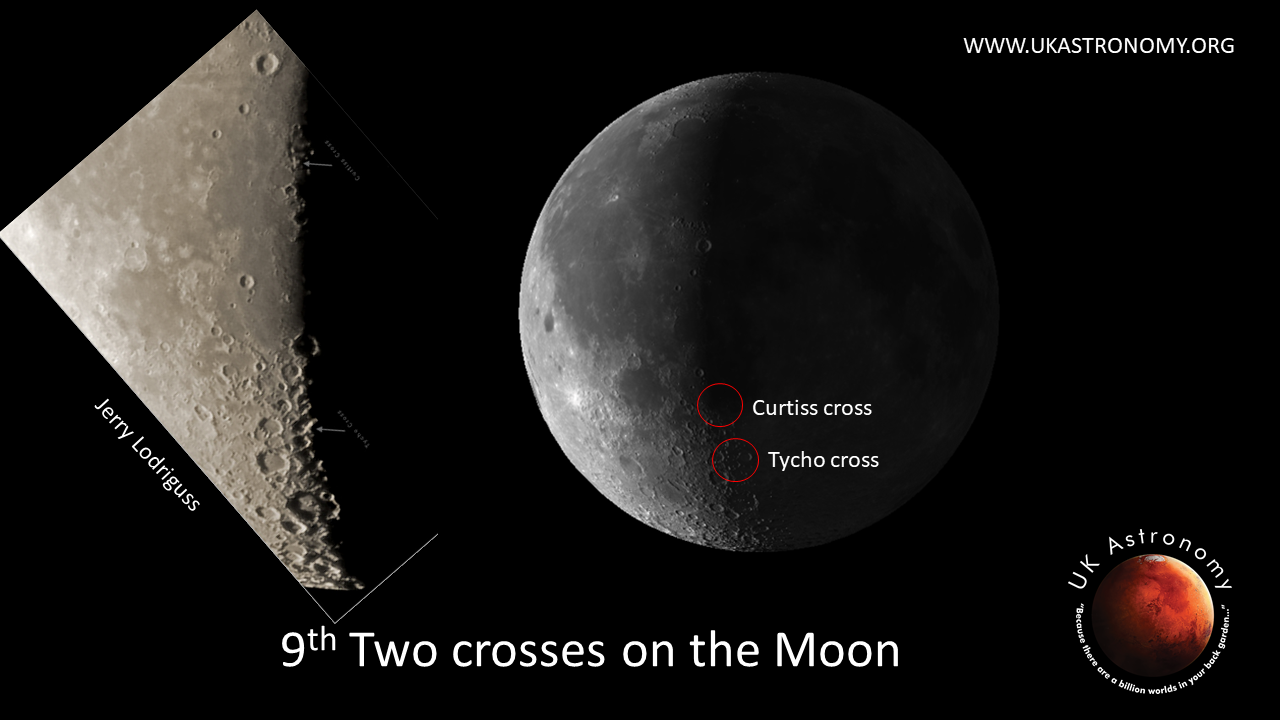 We have heard of the X and V on the Moon but on the 9th you will be able to see a feature called the Curtiss Cross.
You will find it by the crater Fra Mauro H and it looks a lot like an X on the Moon.

You may also see another X called Tycho cross further along the Moons shadow. 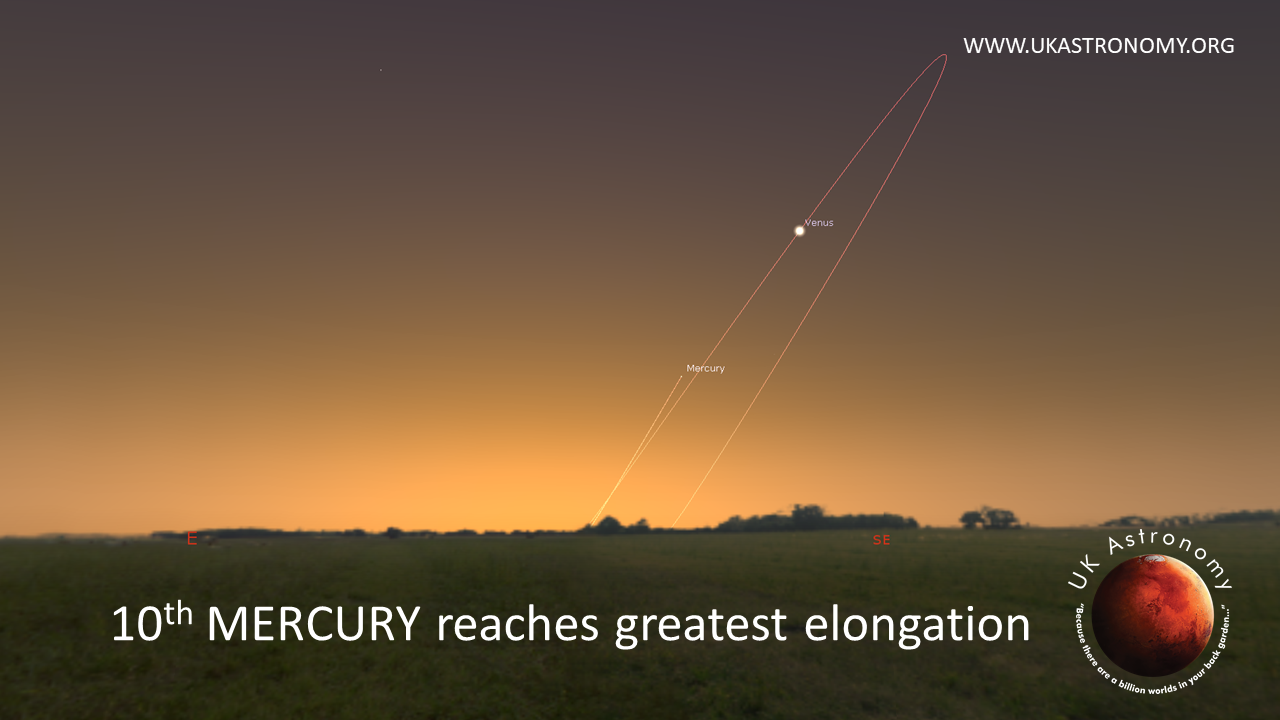 ​The 10th is a great time to spot the elusive planet Mercury (The Messenger), as it reaches its greatest morning elongation, rising a couple of hours before the Sun. 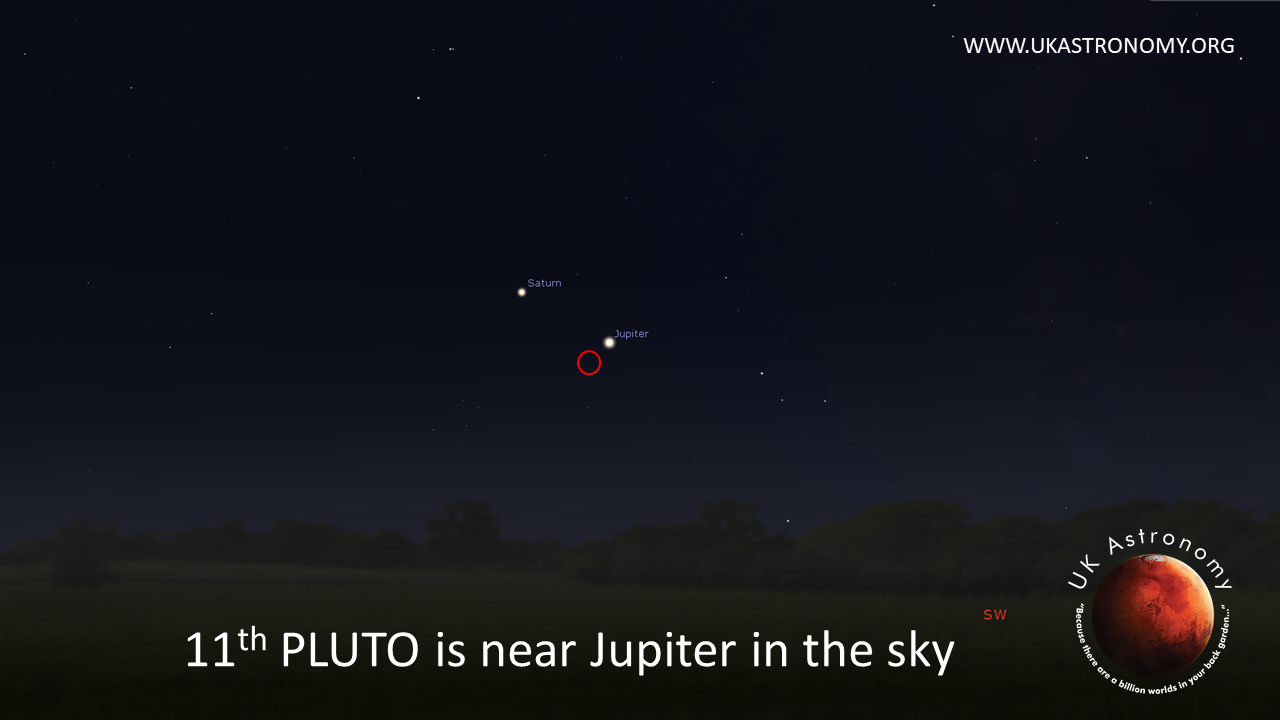 Although dim at the moment, Pluto is not far from the King of the planets Jupiter,
making the 11th a good time to find the "Dwarf planet", if you have clear skies.
You will find Pluto to the bottom left of Jupiter. 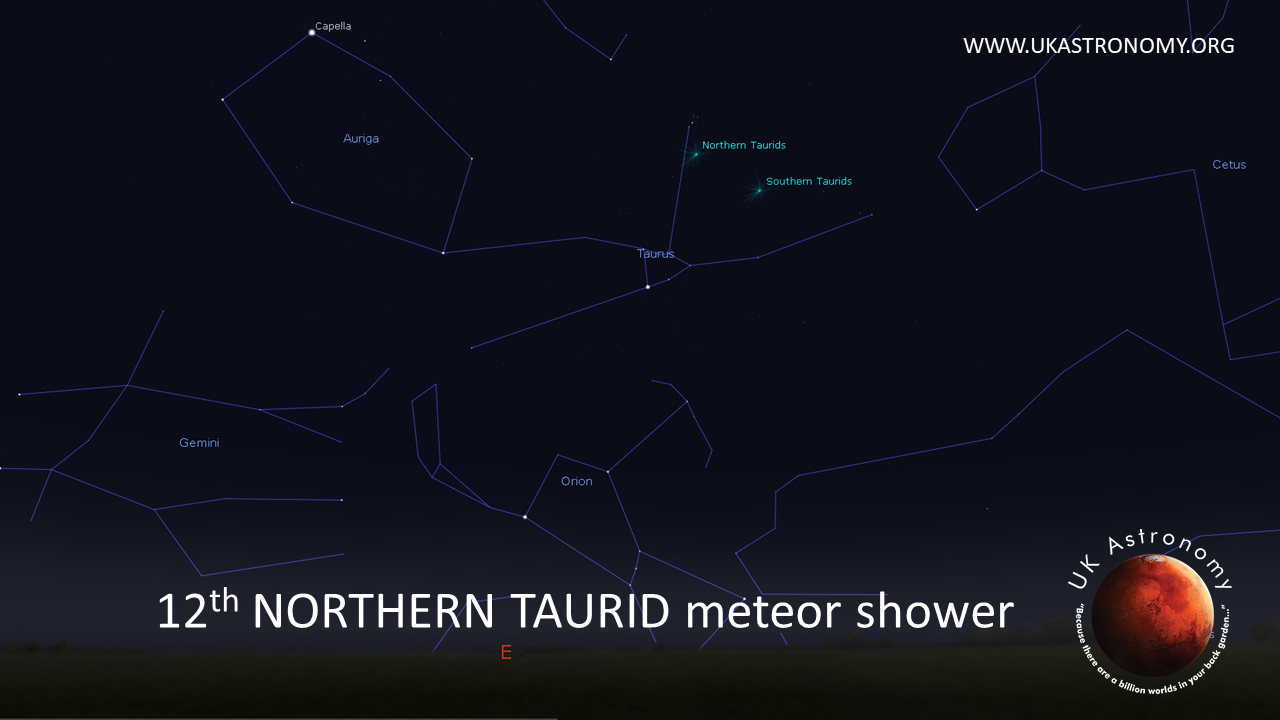 Now to the 12th, Tonight the Northern Taurid Meteor Shower peaks, with only around 5 meteors per hour,
it's not the best but has a broad peak with the possibility to see some over the night.
They radiate from just above Cetus The Sea Monster's head. 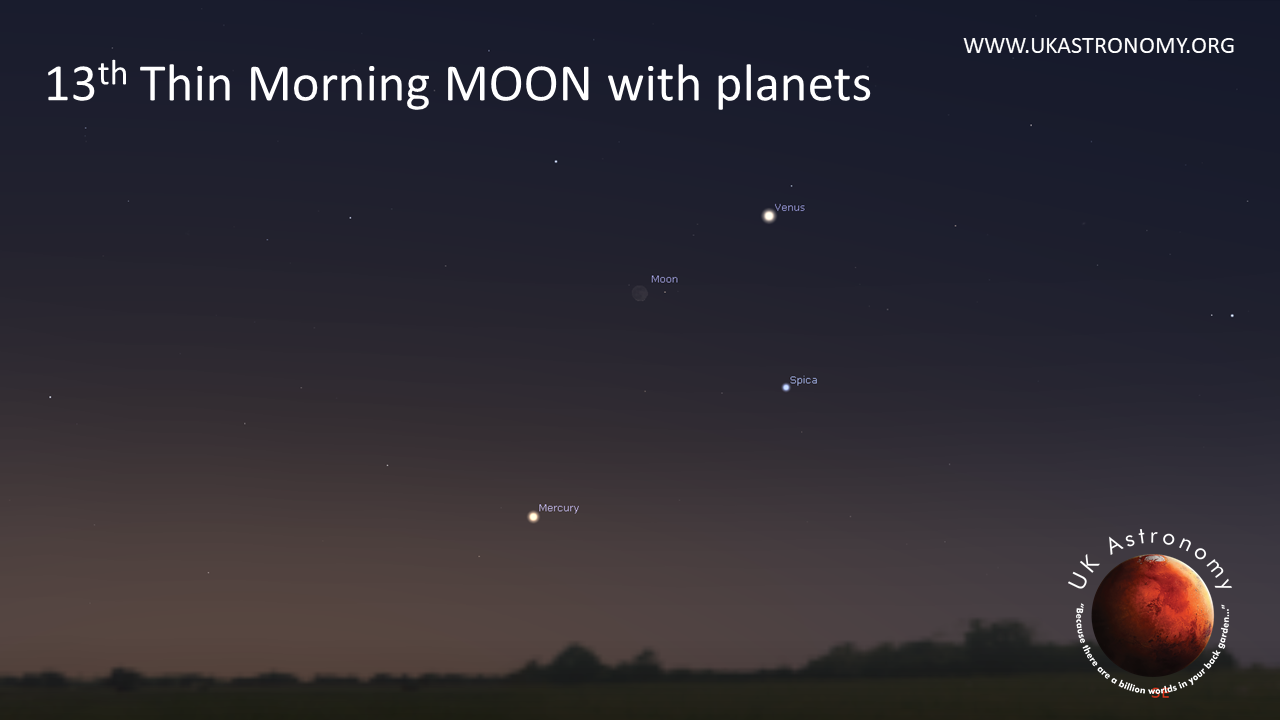 ​On the 13th Catch a thin Moon with the planet Venus this morning, along with a rising Mercury around 5.30am.
A lovely morning wake up.

On the 14th, the Moon is out of the way, so an excellent opportunity for deep sky observations,
​including Ross's Deep Sky Object Of The Month.
​ 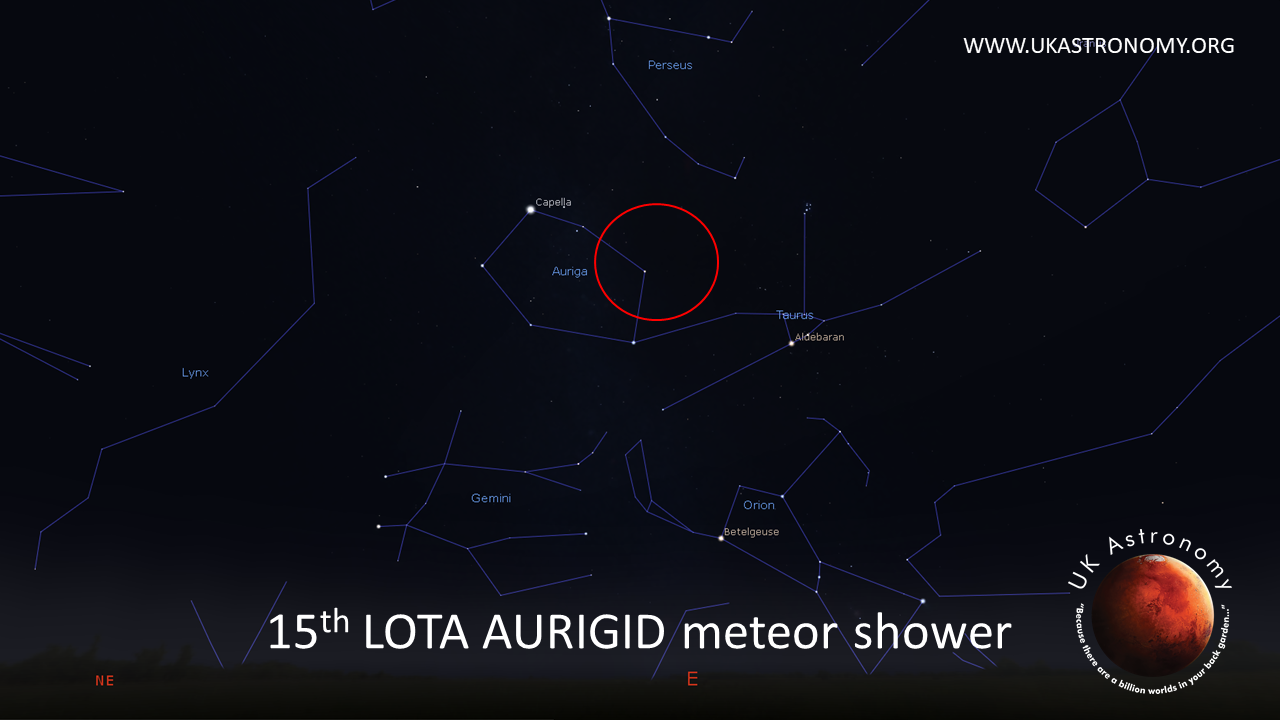 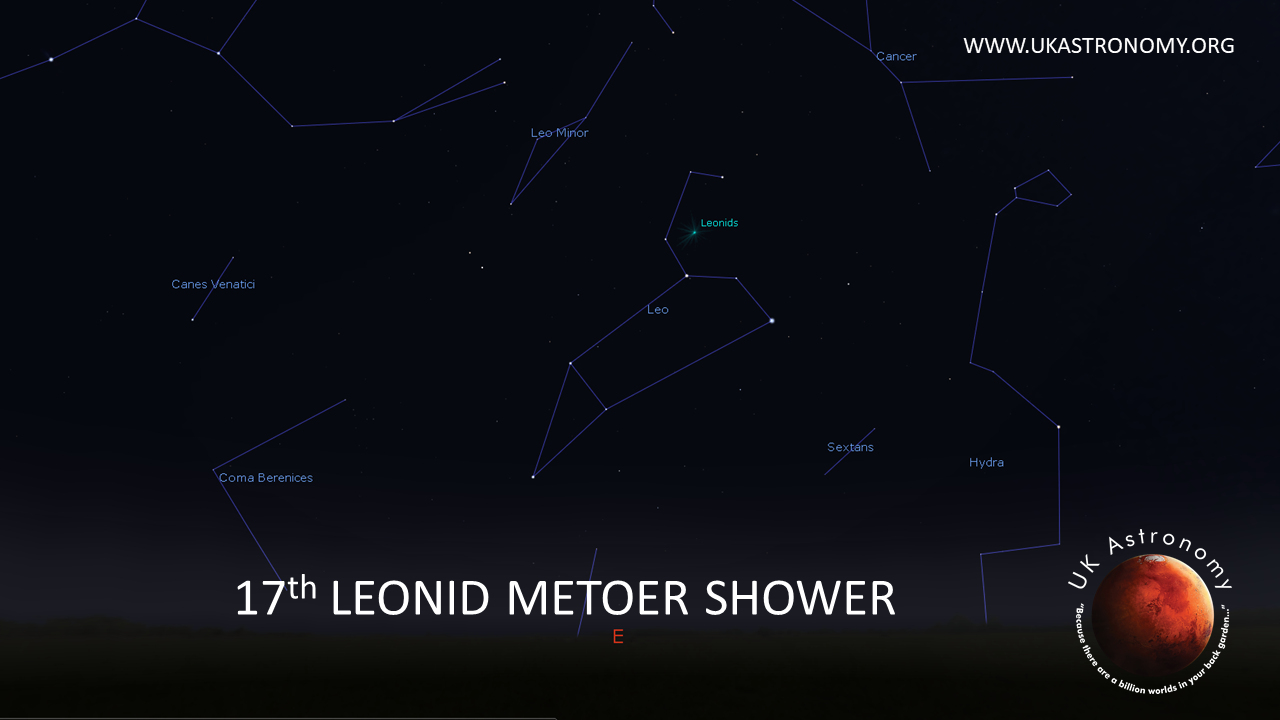 On the 17th, It’s the turn of the Leonid meteor shower to peak tonight.
Known to have swift meteors this evening, it's a great time to pop out and look up see if you can spot them.
Look towards the lions head and neck area of the constellation Leo (The Lion). 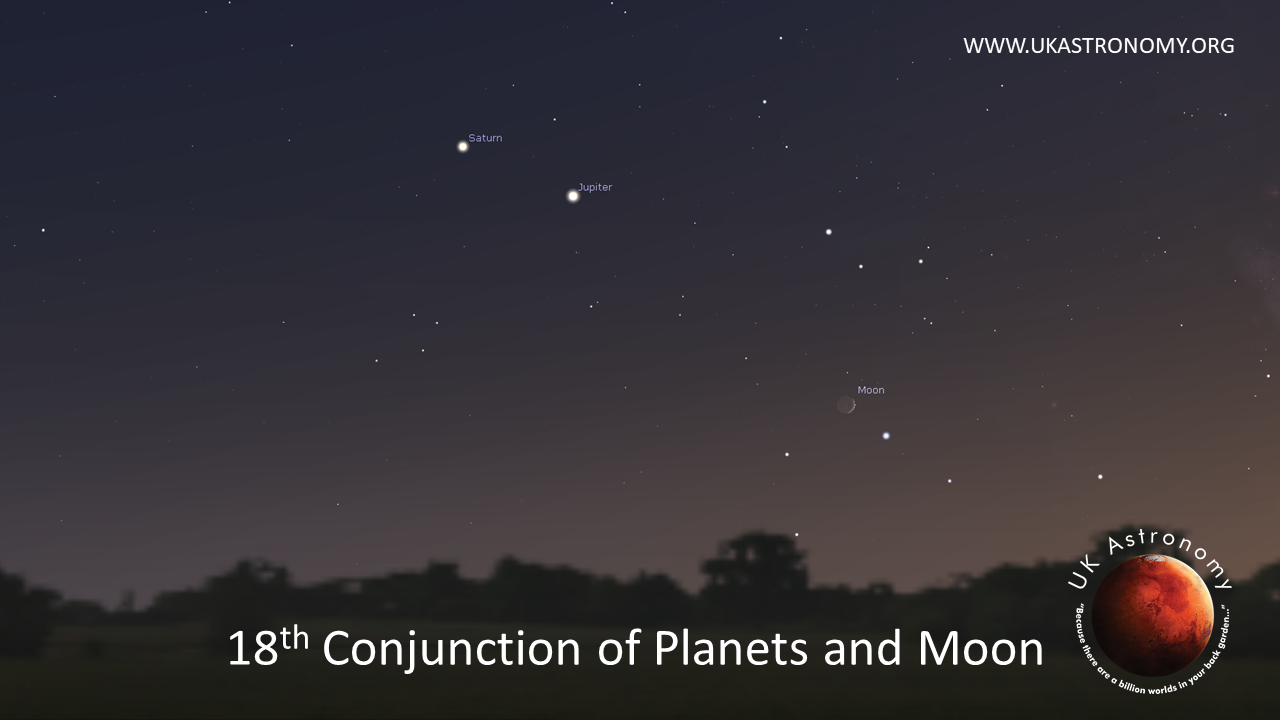 On the 18th, Jupiter, Saturn and a crescent Moon will compliment the skies this evening as the sun sets.
With the two planets even closer to each other. 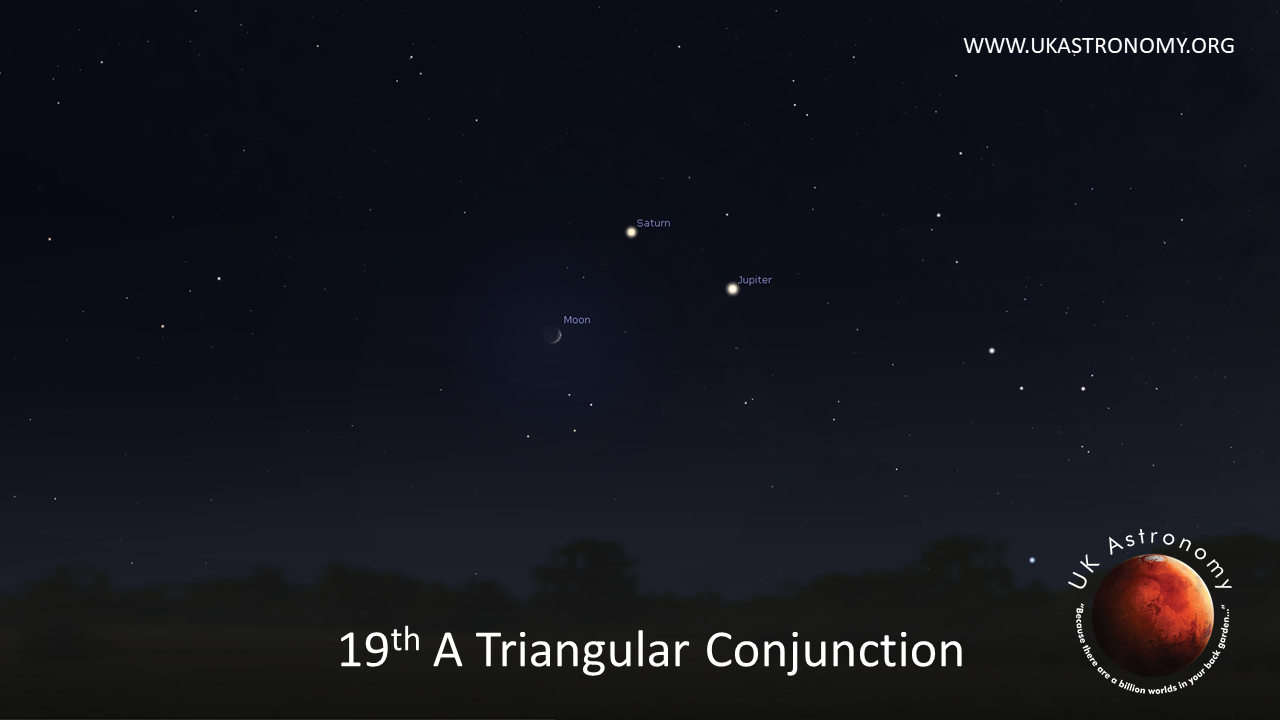 ​
On the 19th, Again you can see the two gas giants with the Moon but tonight they will form a cool triangle in the sky.
​ 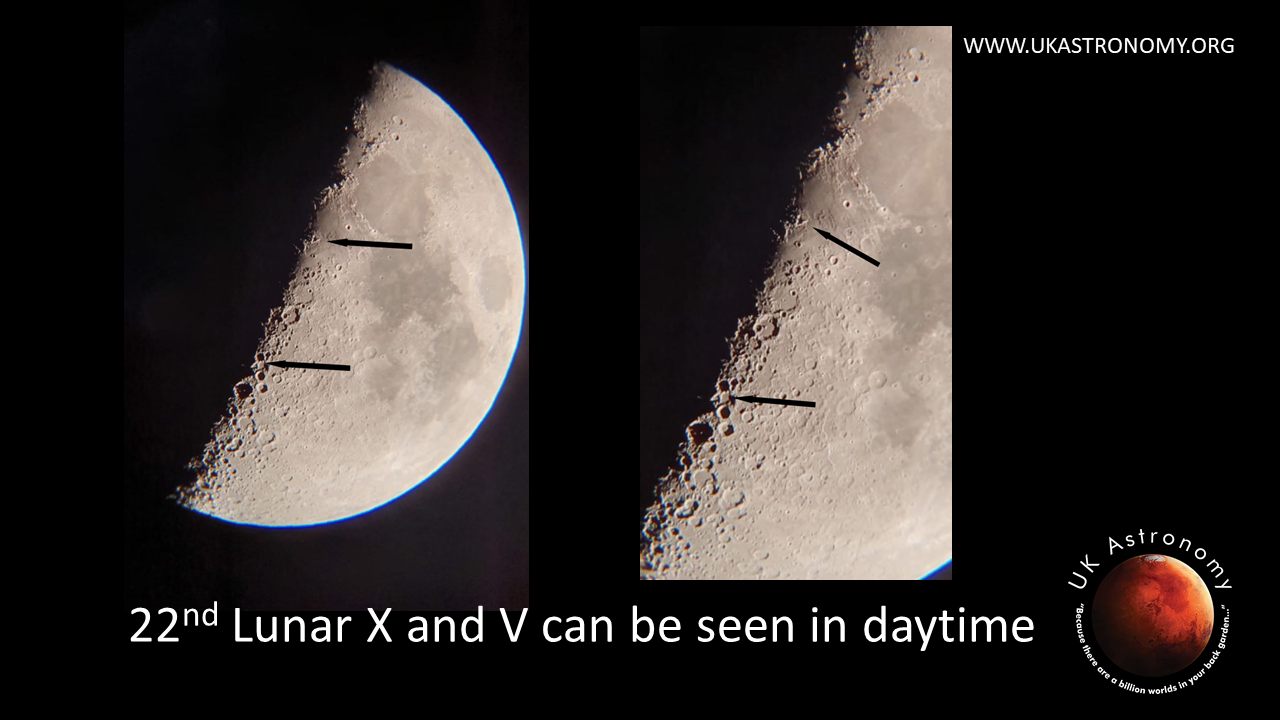 ​The famous lunar X and V we spoke about earlier can be seen during the day on the 22nd.
The best time is in the afternoon when it looks at its brightest.

Later tonight look at the crater Albategnius and you may spot a smiling face looking back at you. 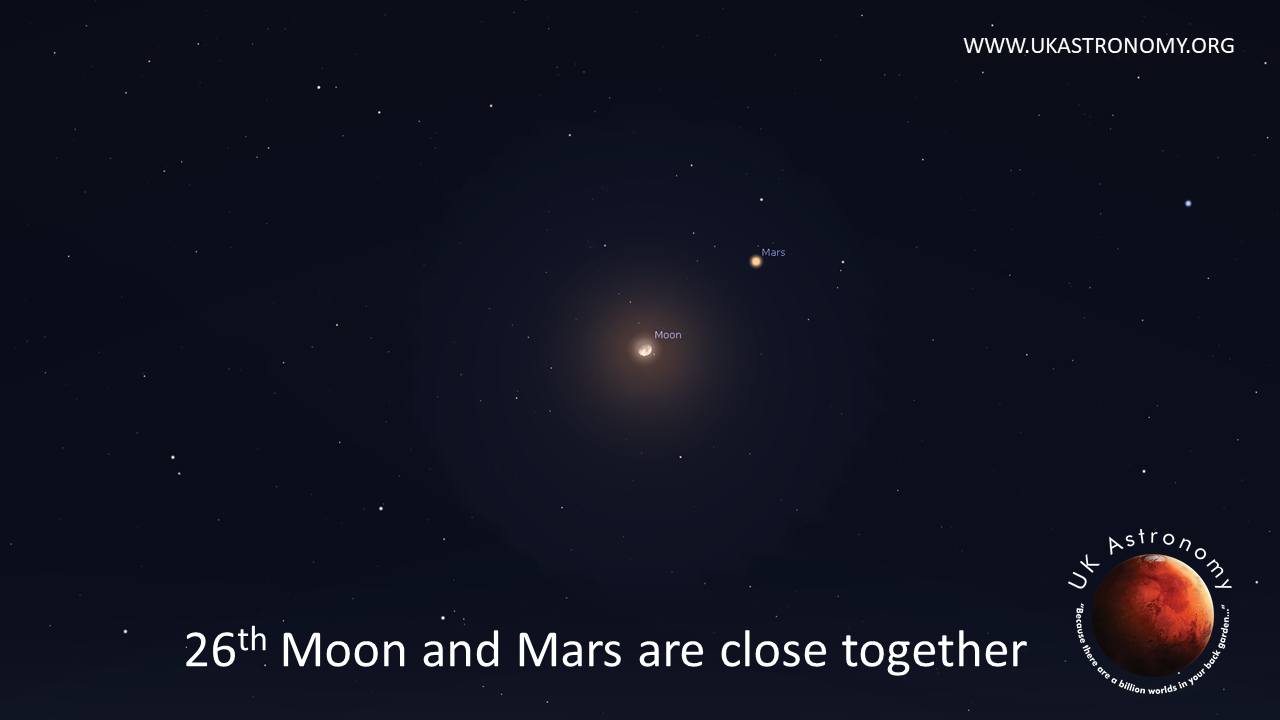 We've not really spoken about Mars this month but it is still in a great position to see, we've just passed its closest approach and opposition but it will still dominate the sky this month.

In the early hours of the 26th, the Moon and the god of war will be close to each other making a cool view or picture. 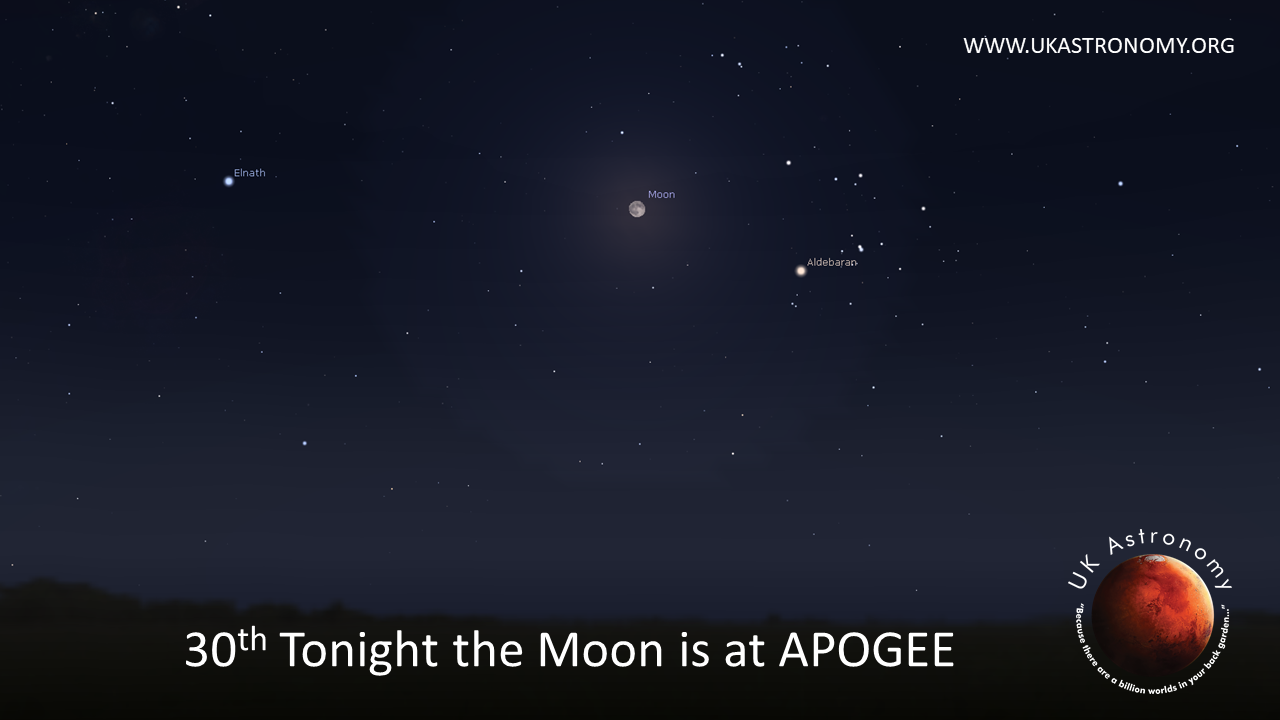 The full Moon on the 30th is at its apogee. Which means it's at it's farthest point from Earth.
This is also known as a micro moon and it will appear dimmer and smaller than average.​

Ross's Objects Of The Month: 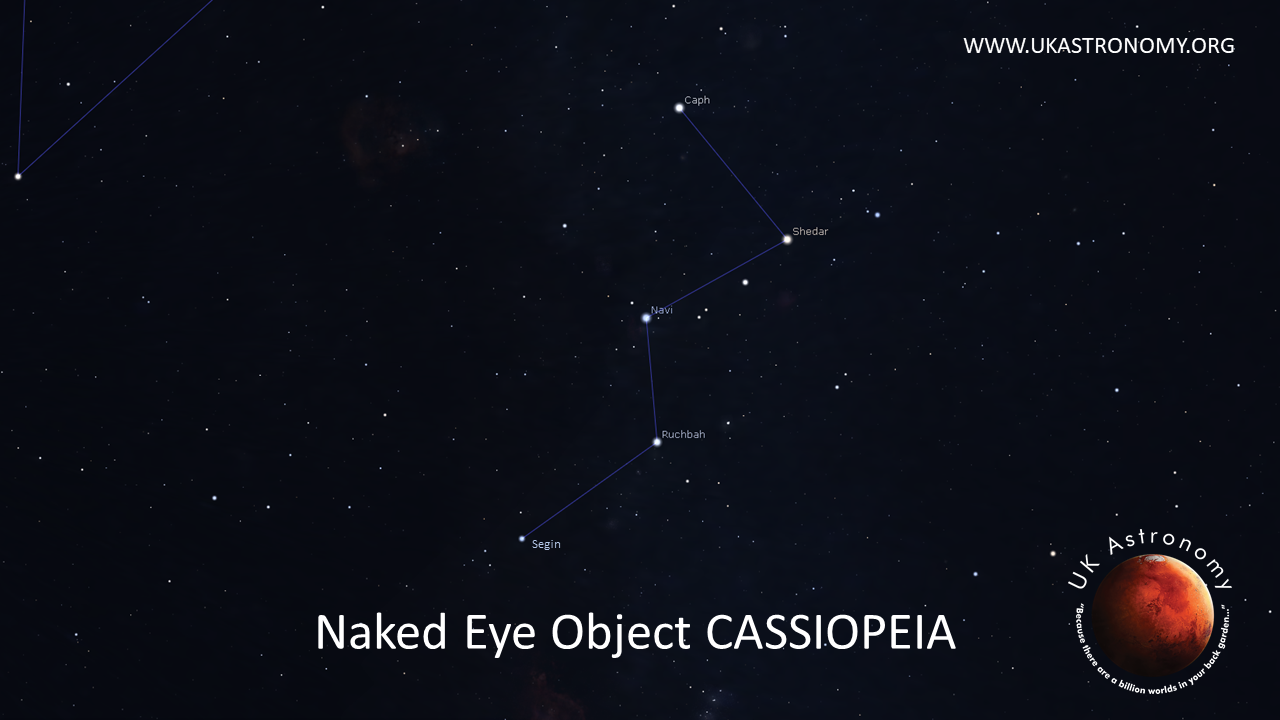 Naked eye object of the month:The W of Cassiopeia

Look to the East you may see the planet Mars in the South-East.
Left of it there will be a sideways W of stars in the sky, that’s the vain queen Cassiopeia.

The Milky Way flows straight through her, she contains 5 bright stars see if you can make out their colours and find their names on an app or google.
Shedir or Shedar is a Hypergiant.
Caph and Navi are variable stars meaning their brightness changes.
Ruchbar takes a century for its light to reach Earth, with Segin at the bottom of the Constellation.

Although another bright star may be visible (Achird) it is actually not connected to the constellation. 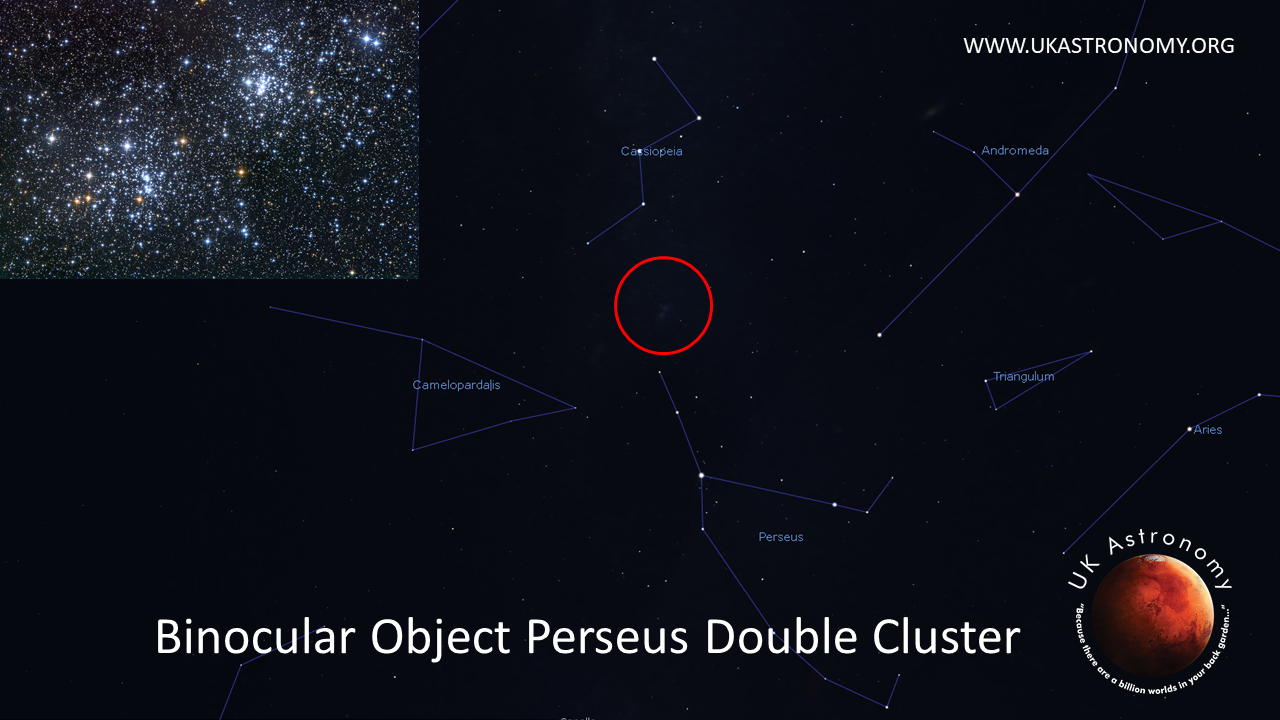 Binocular object of the month: Double Clusters NGC 884 and 869

Between the W of Cassiopeia and the head of the Hero Perseus, below is a fantastic double cluster.
The Perseus double cluster is two open clusters of stars known as NGC 884 and 869.
Estimated to be 7,400 light years away, it’s a great sight as the Milkyway passes straight through this area of the sky.
You will see two clusters of blue/white stars with the odd orange yellow one in there.

They are a stunning sight and better if you can find darker skies, of course. 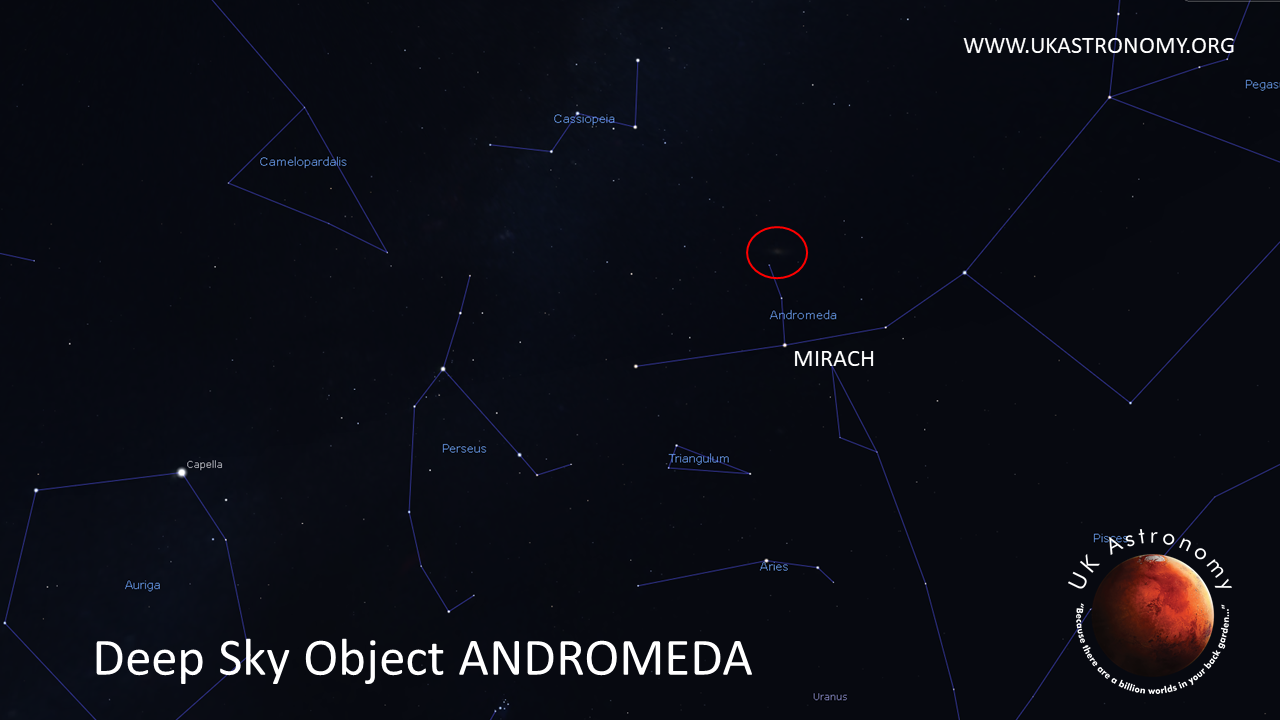 Well, while near Cassiopeia it would be rude not to mention the largest and closest galaxy to us.

Although hard to make out detail due to it's bright core of stars it is still a fantastic object to view.
As a bonus you get two dwarf galaxies thrown in with in that orbit the galaxy soon to be drawn into it.

Just to the right of Cassiopeia is the constellation Andromeda find the mid star Mirach,
and star hop up two more stars and there it will be with it's trillion stars.

The Gunpowder Plot
The Firework Code 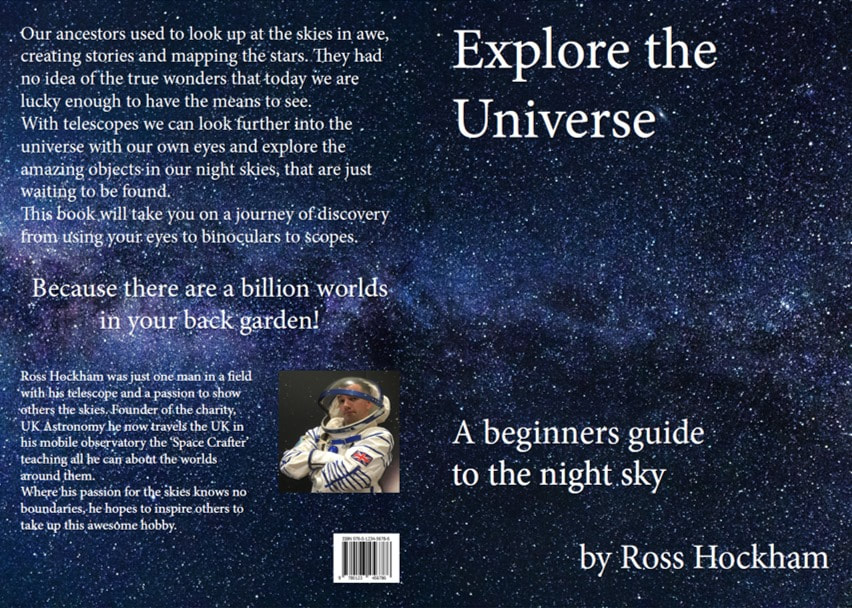 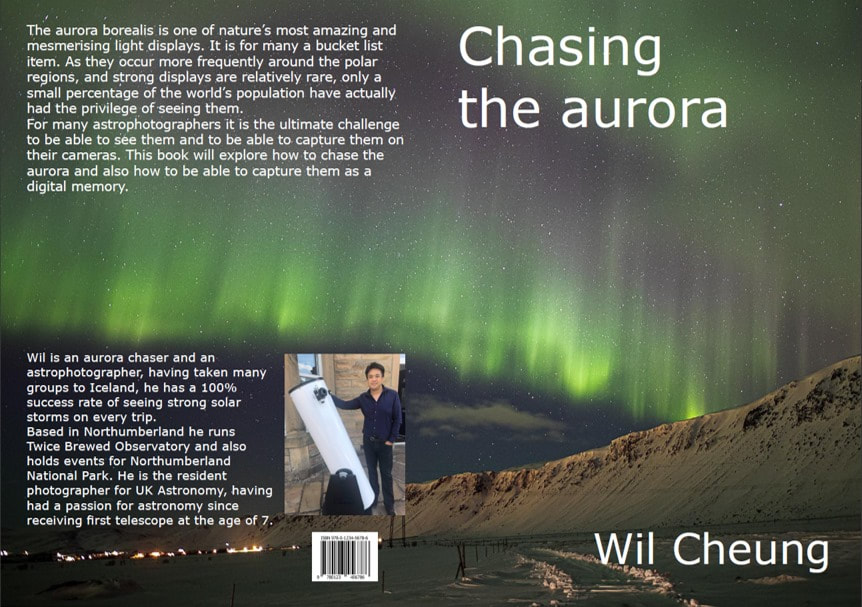 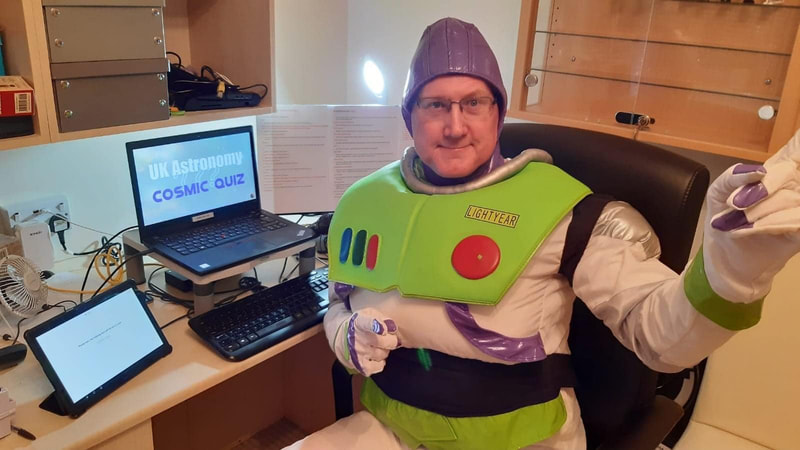 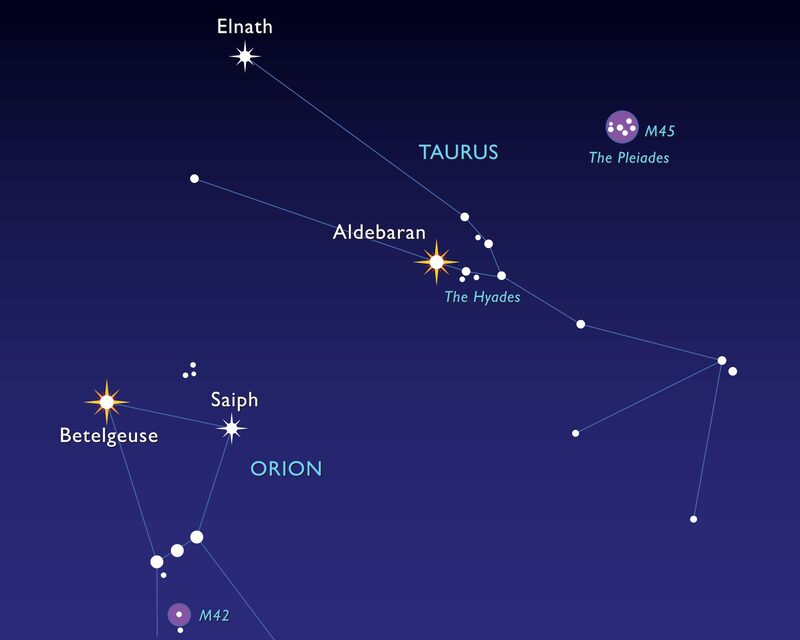