(Above) The 'Women Of NASA' and 'NASA Apollo Saturn V' Lego Ideas designs that have successfully made it into stores.

[click on images to visit Lego Store]
​
(Below) Aerospace and Sci-Fi,Public submitted designs that have been rejected by Lego Ideas in 2017 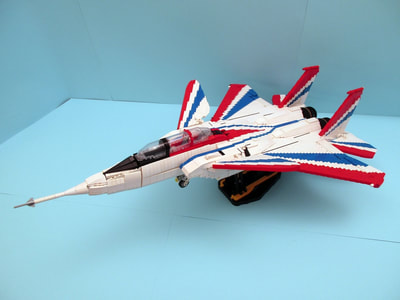 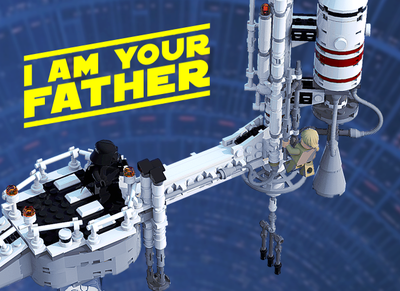 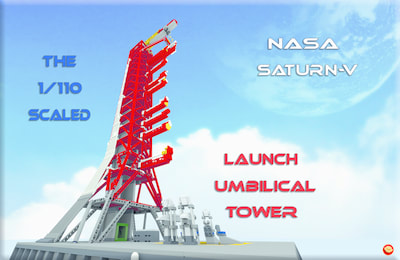 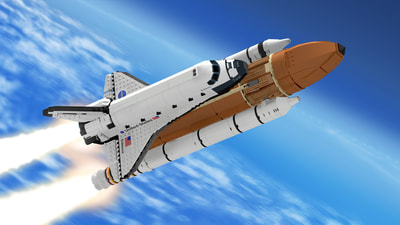 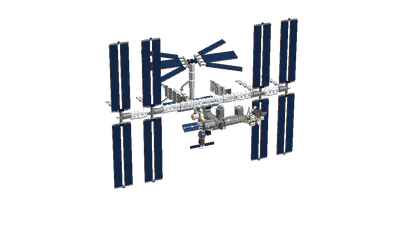 ​From February 1st, Ceres reaches opposition, means it is slightly brighter and easier to spot as is opposite the Sun as viewed from Earth.
Ceres is the largest object in the asteroid belt that lies between Mars and Jupiter and it will slowly move across the tip of Cancer throughout the month.
​
​At around Magnitude +7 you’ll probably need a scope to spot it, but the best way to have some fun with this dwarf planet is to either take a picture or why not draw the stars one night.

Then pop out another night and do the same in the same area see if one of them slightly moves position, that would be Ceres, A white dot that moves against the back ground of stars over the course of a few days generally means you've spotted an asteroid, dwarf planet… or maybe even Pluto.
So you can see a large chunk of rock shooting through space, that’s part of an asteroid field.

While you’re there grab a pair of binoculars or a wider eyepiece 25mm or more and move down to the middle of Cancer the crab constellation you’ll see a nice open cluster full of different coloured stars called the bee-hive or praesepe…. It’s a great one for you to look at to see how different stars in different stages of their life change colours, as there is an array of blue, whites, reds, yellows in this cluster…

Now if you keep an eye on the Moon this month from the 7th each morning you will see it seem to move backwards towards the Sun as it slowly wanes.
On the 8th it will appear near Jupiter, On the 9th it moves above Mars slipping towards Saturn and on the 11th as a thin crescent, so it makes a great sign post for you to spot the early hour planets...
​On the10th Mars is above the red super giant Antares, now the name Antares in history is Anti-Ares or anti-mars, or rival of Mars….
Probably because it appears very red in the sky just like Mars and often as it does on this date appears close to the red planet, so it’s a great time pop out and see which you think it redder. Antares is also known as the heart of the scorpion as it is placed right in the heart of scorpious.

​The 15th is a New Moon so we all known what that means, its dark sky time meaning a great opportunity either side of this date to get out and see galaxies, nebula and fainter objects.

On the 21st There is a comet moving through Pegasus. C/2017 T1 Heinze reaches perihelion (where it is nearest to the sun), although passing earth in January and moving away it should brighten enough to be seen with a good scope and should have a slight tail that is being melted off by the Sun.​
​ 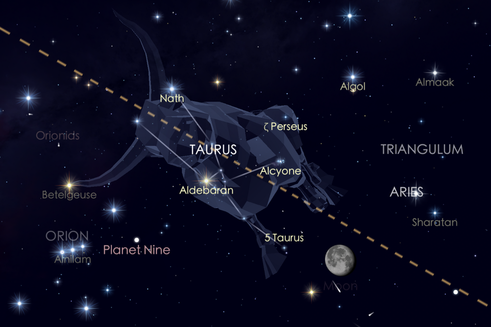 Unless you have a good certified Sun filter or hydrogen alpha scope there’s not much you can see during the day on the 23rd, but keep an eye on the Moon today at around 4.30pm as it will move in front of the star Aldebaran, the eye of Taurus the bull, making the star seem to disappear reappearing at around 5.45pm, so something fun to see during the day light hours!

​As the sun sets on the 28th have a peek to the west and see if you can spot Venus and Mercury which will be pretty close in the evening sky, but Always Be Careful When Looking Near The Sun!
​
Now onto our object of the Month,

Well this month it’s more like 4 objects, the main Moons of Jupiter.

Throughout the month there are quite a few transits where the moons move in front of the gas giant Jupiter, where some will actually cast a shadow onto the planet, as well as a few where the Great Red Spot is on show to, making a great photo opportunity…. Not to mention a cool thing to see.
The 6th-7th is a great time to see, probably the most famous moon of Jupiter, Europa as moves in line to cast its shadow on the planet around 2am-4.15am.

Europa is the smallest of the four main or Galilean moons, first discovered by Galileo himself….
Europa is an icy moon with the possibility of have an ocean beneath its water-ice crust possibly where life may be discovered.
It’s thought that heat from tidal flexing may cause it to remain liquid. If you look at it you could find it slightly haunting as it is very smooth white, but with red almost scratch scares across its surface… an interesting moon.

There is also a second better chance to see its shadow on 13th around 4.30am – 7am where at around 6.30am you should see the Great red spot coming into view as the gas giant spins, as well.

On the 12th,you may see Io’s shadow, at around 4am – 6.30am and again on the 28th between 2.30am-4.45am with the great red spot in view at 3.50am also.
Io is the innermost moon of Jupiter and the complete polar opposite of Europa, it is the most volcanically active body in the solar system with hundreds of active volcanoes and lava rivers. It appears yellow, red, green like the sulphur lakes on earth.

At around 6am on the 24th you’ll get a rare chance to glimpse the shadow of Ganeymede on the north edge of Jupiter.
Ganeymede is the largest moon of Jupiter it is a grey greenish colour of icy younger light regions and darker older cratered terrain.
It is a lot like Europa but has a very strong magnetic field which is rare for a moon.

Jupiter's other moon Callisto does not transit this month, but known as the dead moon it can still be seen orbiting the planet.
It has an ancient cratered surface and is called the dead moon and we believe it has no geologically active regions.

So, go out and watch, draw, map the moons of Jupiter as they orbit the planet just as Galileo did a few hundred years ago….
​
Click on the UK Astronomy icon below, to visit the 'Object Of The Month' page.
As always, feel free to email them at info@ukastronomy.org
Or join the UK Astronomy FaceBook Group.
​Where there are over 2800 members happy to help you with any questions. ​ 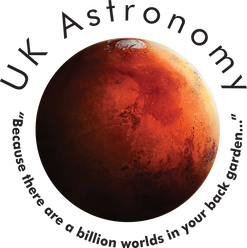